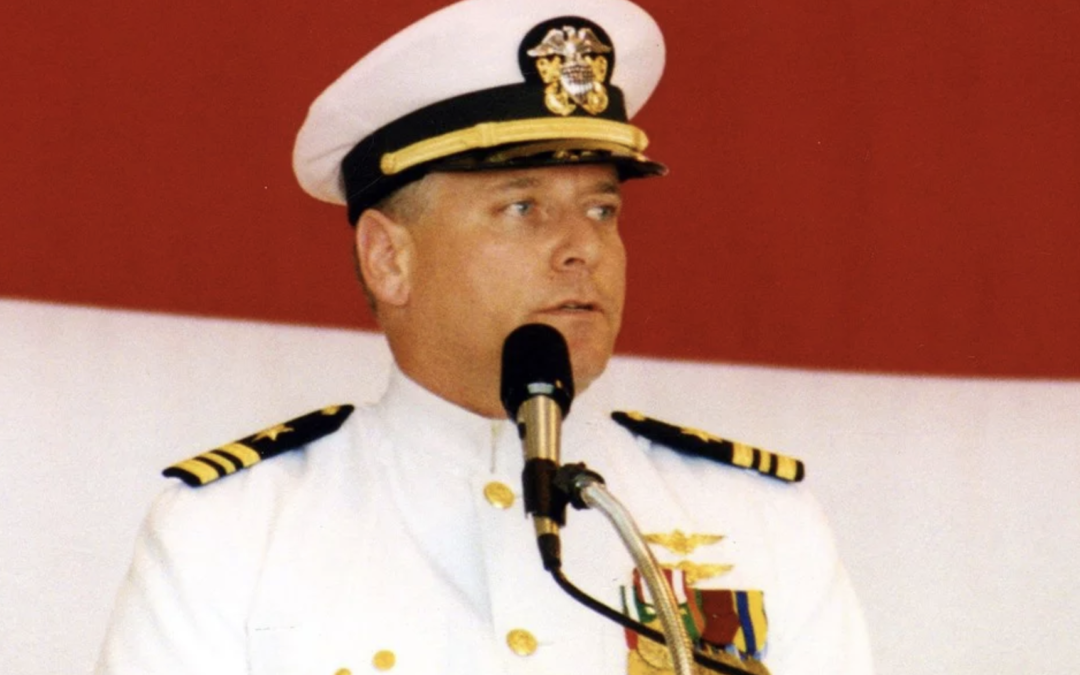 The Flight Deck Veterans Group is pleased to announce LCDR Mark Parcell, USN (Retired), as our new Executive Officer. He’ll also serve as the Assistant Senior Board Of Advisor in shaping the direction and growth of the organization.

“Having Mark join our ranks puts us one more step towards being able to accomplish our mission as an organization, says Jared Ashley FDVG’s Founder and CEO, Mark has been working behind the scenes with FDVG for the past year and we’re honored to have him on board as our XO and welcome him with a strong hand salute.”

“I would like to thank FDVG’s Board of Advisors for this opportunity, say’s Mark Parcell, the growth of this organization over the past year has been exciting to watch, I am very excited for this next chapter and look forward to working along side my Shipmates to accomplish our mission of “Veterans Serving Veterans”

Parcell was born in Waynesville, Missouri while his parents were stationed at Ft. Leonard Wood. He also lived in France, California and Oregon. After high school graduation in 1976, he left for boot camp in San Diego followed by Anti-Submarine Warfare Operations “A” School in Millington. He chose ASW helicopters and while assigned to HSL-31 at NAS North Island he completed SAR, SERE and the aircrew syllabus.

Three days after promotion to first class petty officer, the Navy appointed him to the Enlisted Commission Program where he completed his Bachelor’s degree at Oregon State. He earned his wings in 1986 serving in helo squadrons including a stint at Patuxent River as an operational test pilot and deployments in Spain.

After his 1997 retirement, Parcell joined Sikorsky Aircraft Corporation as a test pilot and instructor and then moved to Austin, Texas as a STAR Flight rescue pilot for three years and chief pilot for the last eleven years. His major interests are history, photography, guitars and WWII aviation. Mark is married with two children, aged 27 and 28.