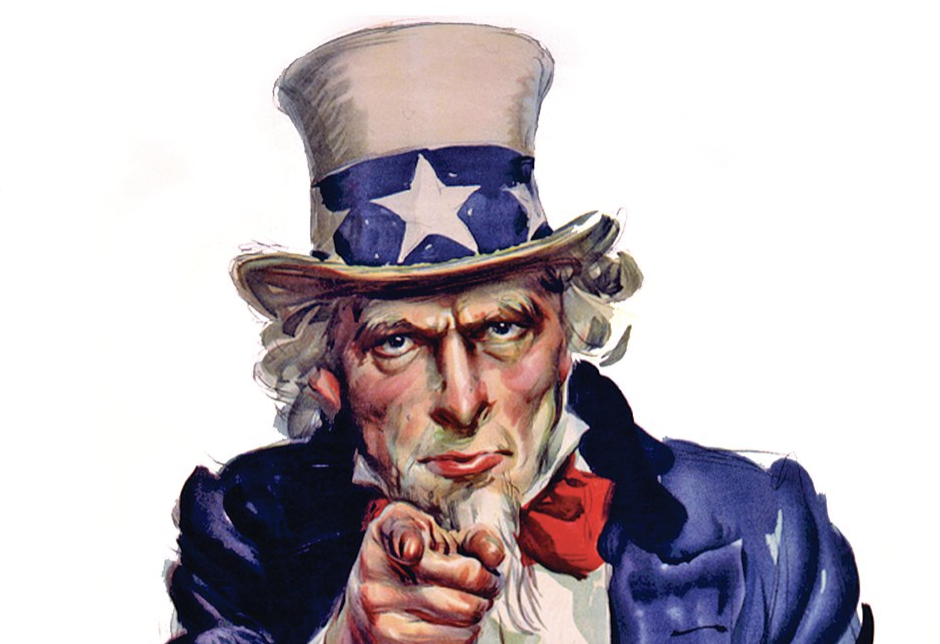 Americans hold the fourth of July as a sacred celebration of the birth of a nation. Flight deck veterans across the nation will experience the birth of the U.S. Navy Flight Deck Veterans Group—a national fraternal organization—on July 4, 2015. The first 1000 members will be rewarded plank owner status.

The collection of veterans, known as FDVG, began as a Facebook group of Navy, Marine, and Coast Guard flight deck workers that have served, or are serving, on one of the many U.S. Navy aircraft carriers and smaller ships such as amphibious assault carriers. While the Facebook group will remain as is and free to all flight deck veterans, the FDVG will ask its members for $65 per year or $375 lifetime to carry out its ultimate mission—veterans serving veterans—under a 501 (c) 3 status.

The groups’ webpage, www.fdvg.org, highlights a few of its growing outreaches such as Operation Cherrybend, a pheasant hunt for vets, a partnership with Shellback Rum for charitable events, and the FDVG Veterans Assistance Program to help needy vets. Founder Jared Ashley sees this group as a cutting-edge organization that reunites the World War II flattop vet with the young airman in the midst of his first cruise working on the flight deck. “We want this group to serve veterans while maintaining that brotherhood we all experienced on the flight deck.”

Qualified veterans can join as of midnight (C.S.T.), July 4th, and be assured that the integrity, mission, and outreach of this fraternity is closely monitored by leaders that also led on the flight deck. Members will enjoy exclusive discounts, participation in special events, and the opportunity to make history.